India offers some of the best facilities for general medicine as well as specialized care, state of the art technology, professional and dedicated expertise and well equipped hospitals. And, at prices which few other countries can match, and this has become possible because of the emergence of the private sector in a big way in the health sector. India is now comparable to the best in the world. India is an ideal place for treatment because of various factors like world class hospitals, competent doctors, professional management, top quality nurses and paramedical staff. We can make arrangements with Apollo and other leading hospitals in Delhi for all your medical requirements and can provide you with other services such as accommodation, transportation etc. Or any other medical related facility in India.

The health care sector in India has witnessed an enormous growth in infrastructure in the private and voluntary sector. The private sector which was very modest in the early stages, has now become a flourishing industry equipped with the most modern state-of-the-art technology at its disposal. It is estimated that 75-80% of health care services and investments in India are now provided by the private sector. An added plus had been that India has one of the largest pharmaceutical industries in the world. It is self sufficient in drug production and exports drugs to more than 180 countries.

London: With an increasing number of foreign patients flocking to India for treatment, the country could earn Rs 100 billion through 'Medical Tourism' by 2012, a study has indicated.

According to the study conducted by the Confederation of Indian Industry and McKinsey consultants, last year some 150,000 foreigners visited India for treatment, with the number rising by 15 per cent a year.

A number of private hospitals also offer packages designed to attract wealthy foreign patients, with airport-to-hospital bed car service, in-room internet access and private chefs. Another trend is to combine surgery in India with a yoga holiday or trip to the world famous Taj Mahal.

The report said it is not just cost but competency that is India's selling point. Naresh Trehan, who worked as a heart surgeon in Manhattan but returned to start Escorts hospital group in India, was quoted as saying that his hospital in Delhi completed 4,200 heart operations last year.

"That is more than anyone else in the world. The death rate for coronary bypass patients at Escorts is 0.8 per cent and the infection rate is 0.3 per cent. This is well below the first-world averages of 1.2 per cent for the death rate and 1 per cent for infections," he said

We will take care all arrangments. 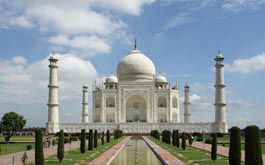 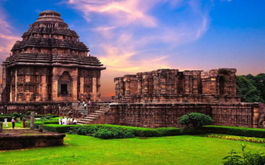 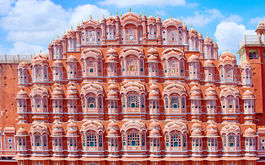 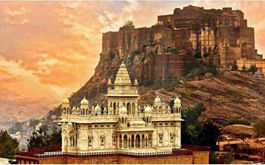 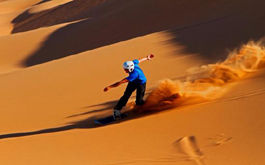 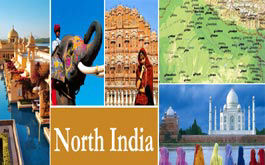 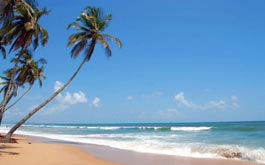 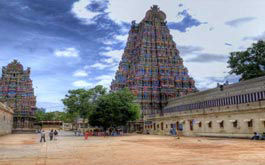 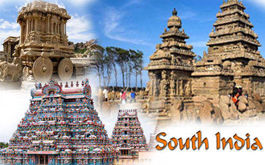 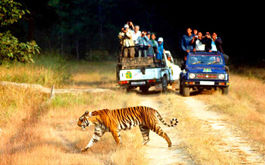 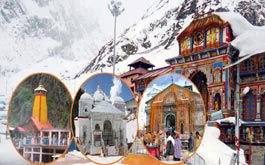 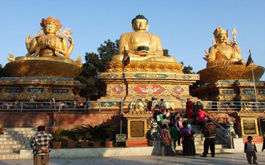 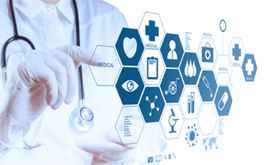 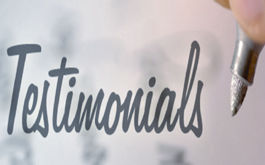 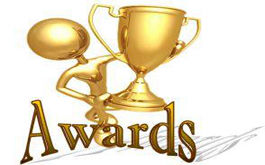 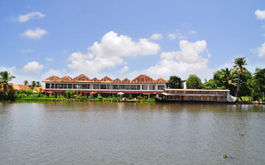 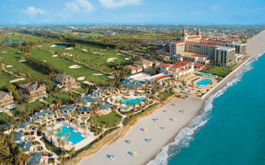 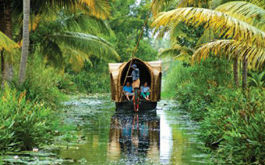